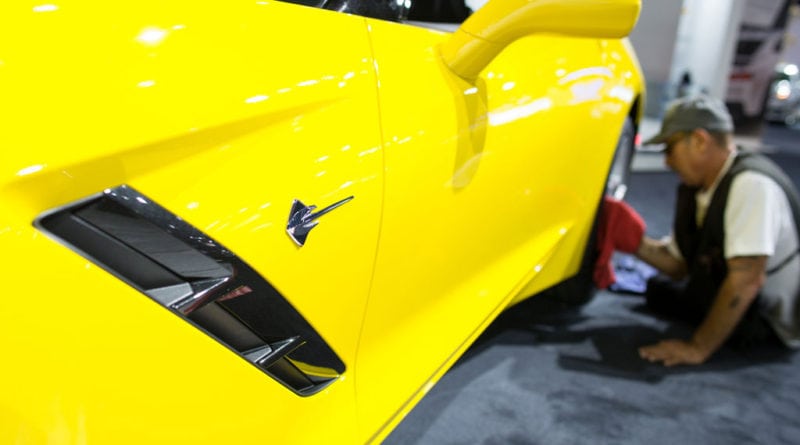 I had a hard time with this article. Because it forced me to look in the mirror a little bit. I even had a hard time with the Title. At first, I was going to name it: “How not to be an A$$hat when you attend a Car Show.” Another potential Title was going to be: “The XX Commandments for Showing your Car.” While both were “witty” titles both had flaws in that they forced upon me some “Absolutes” that I was not willing to commit to or for you the reader to commit to.

Let’s Look to ourselves now.

I mean we all know it’s fun to point out people’s flaws. And I know some of you who bring your cars to the Car Shows are getting a little steamed at me for forcing you to look into a mirror, but fear not, I will force the attendees to look into a mirror in a separate post.

Many of us have been in or around the car show scene for a long time now, and we believe we know how to act. However, I have many times bore witness to just what can happen when things get out of hand. Following these “Unwritten Rules” at the next local get-together will help make the event more enjoyable for everyone:

Remember above all of this, is that you are a guest of the show’s host. What you do while at the venue ultimately will end up as a reflection on the coordinators and hosts. Everyone wants their shows to stay around – so be an active part of making sure your hosts want you back! 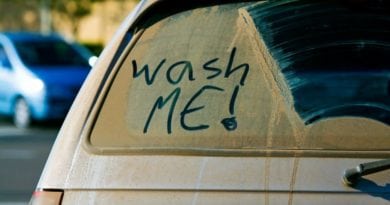 Getting Your Car Ready for a Car Show (detailing) 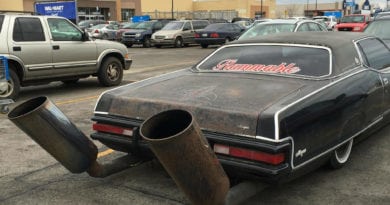 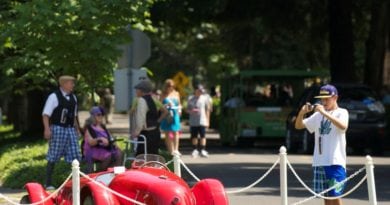