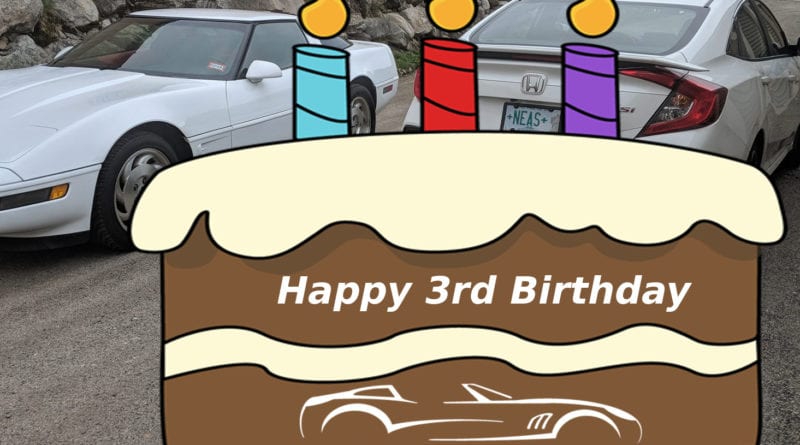 I remember the day vividly. I walked into work on a Monday and our Reciever in the backroom who is a fellow “Car Nut” says “Hey there jerky, you bring that fancy Corette of yours over to the Car Show in Candia? I looked at him in confusion. “I thought that show was in August?” I replied… “No that’s the Camaro club Show this one is a weekly one,” he said.

“There’s gotta be a better way!” I said… Sure there are websites that have car shows listed on them… And sure there are newspapers and some web listings and flyers… Sure there are a few announced on facebook… But I wanted a calendar. How come there isn’t a Calendar? And then I said: “Why Don’t I make a Calendar?” On the day before my Daughters Birthday, I registered the Domain, and a week later I had a simple website with a calendar… 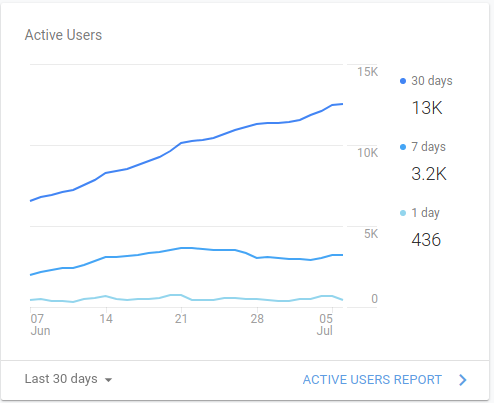 COVID has had an effect.. And it’s not been Good. As of today, we average about 436 users a which is what we did in 2018. and about 13k users a month which is half what we did last year. You folks seem to be using the site and even some Car Show organizers are reaching out to me to post up their shows and Cruizes and also, Unfortunately, their cancelations due to CIVID. we had well over 350+ Car Shows and Cruizes listed on our Calendar throughout New England with more shows being added and re-confirmed weekly.  Thank you all for your usage of our little site and most of all thank you for your support and spreading of the NewEnglandAutoShows.com website! Hopefully Next Year, we can have more shows. 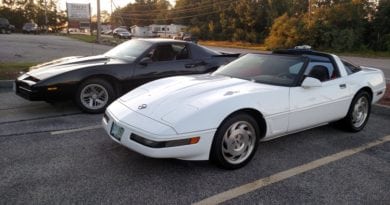 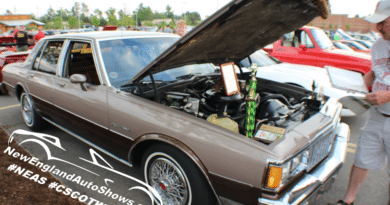 Car Show Car of the Week #5 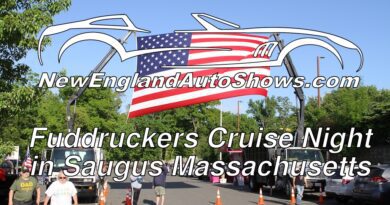